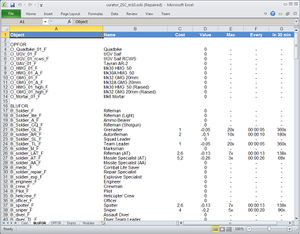 In scripts, you can move curatorCamera around like any other object. However, most won't work on it. The camera is local to curator owner, so any changes to it has to be executed locally as well.