It's all about Key Frame Animation with real time preview with 3DEN integration. A Key Frame is a location on a timeline which marks the beginning or end of a transition. It holds special information that defines where a transition should start or stop. The intermediate frames are interpolated over time between those definitions to create the illusion of motion. This interpolation is performed mathematically by the CPU.

Keyframing is the simplest form of animating an object (be it 2D or 3D). Based on the notion that an object has a beginning state or condition and will be changing over time, in position, form, color, luminosity, or any other property, to some different final form. Keyframing takes the stance that we only need to show the "key" frames, or conditions, that desribe the transformation of this object, and that all other intermediate positions can be figured out from these.

The low level system also includes a library of Non-Linear Interpolation methods that can be used independently from the rest. 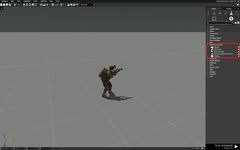 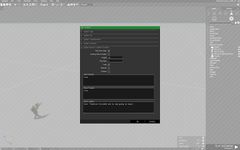 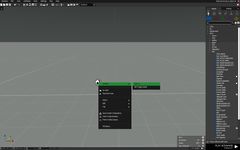 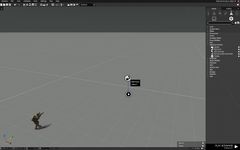 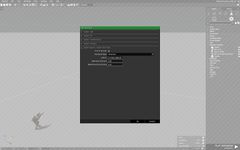 4. Placing the start and end keys 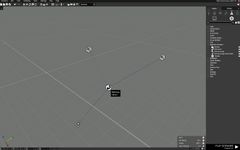 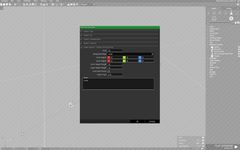 Note: In order for things to be drawn at least one object part of the animation needs to be selected in 3DEN

9. Turning your animation into a spline (Bezier Cubic)

When working on your Animation in 3DEN there are a few specific controls:

Note: For Keyframe Animation controls to work you must have one or more animation highlighted in 3DEN, you can do that by selecting an object part of the animation (Timeline, Curve, Key or Control Point)

12. Adding a Key onto the Animation

Keys can be directly placed onto the animation by using the keyboard combination LShift (Highlight) + Space (Spawn Key), this is a fast and straight forward way to add keys to your animation, since even properties like Time will be computed automatically for you, same with the registration done with the Curve. The created Keys using this method are set to Cubic and Control Points are created with them and registered. In future this could be a 3DEN setting.

Note: For Keyframe Animation controls to work you must have one or more animation highlighted in 3DEN, you can do that by selecting an object part of the animation (Timeline, Curve, Key or Control Point)

When control points are locked you are able to have matematically accurate and smooth transition between key frames. You can set the lock mode in each key.

Note: Always make sure your Control Points are configured correctly, a key can have one Arrive and one Leave control point

Now that everything is ready, you can preview the mission and observe the UAV moving.