High Command (HC) allows the player to slip into the role of a commander. Instead of having control over a group of several units, as high commander the player can take control of serverel squads and teams. 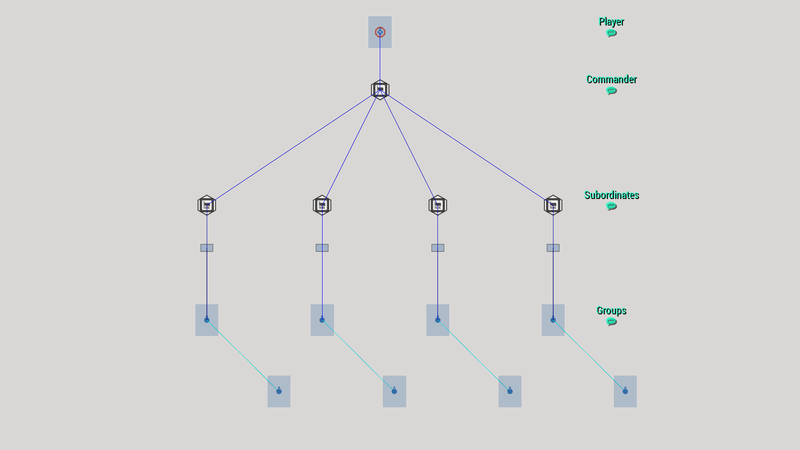 After pressing the preview button, you take control over the groups by pressing Left Ctrl + Space or the App Menu key. The command bar will now display the groups. Select them with F1 to F... and give them orders. 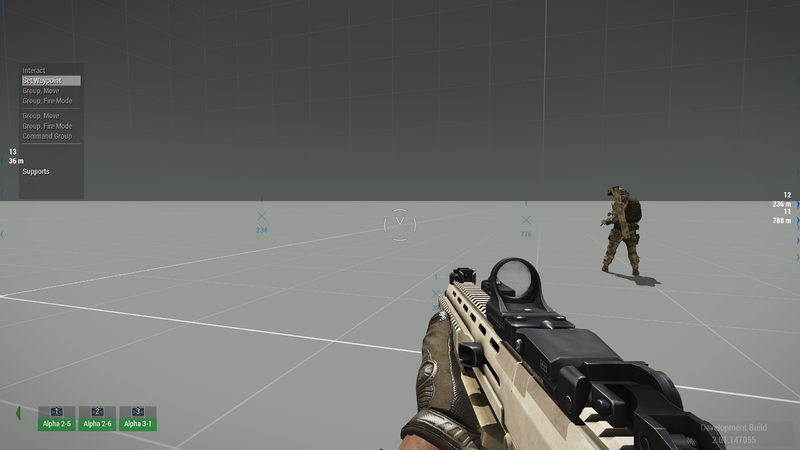 To request a SITREP, select a group with F1 to F..., press 0 and then 1. A hint will appear displaying the time, group icon and the members of the group. 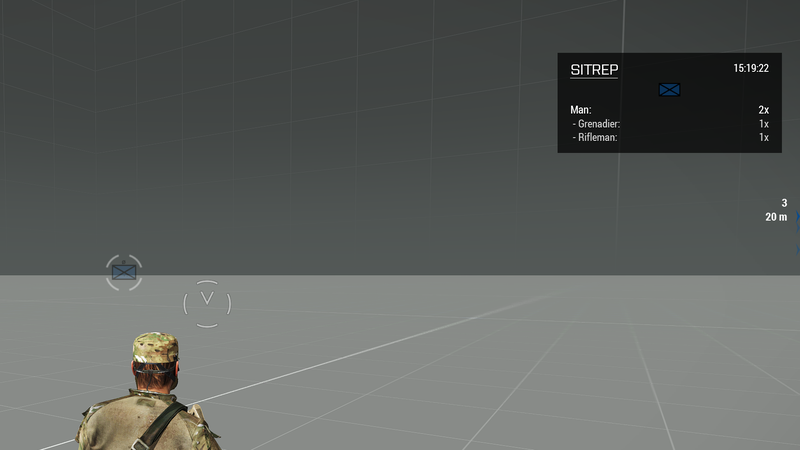 Groups can also be selected with opened map. Open the map, click on one of the group markers and then click anywhere on the map to command the group to move to this position. 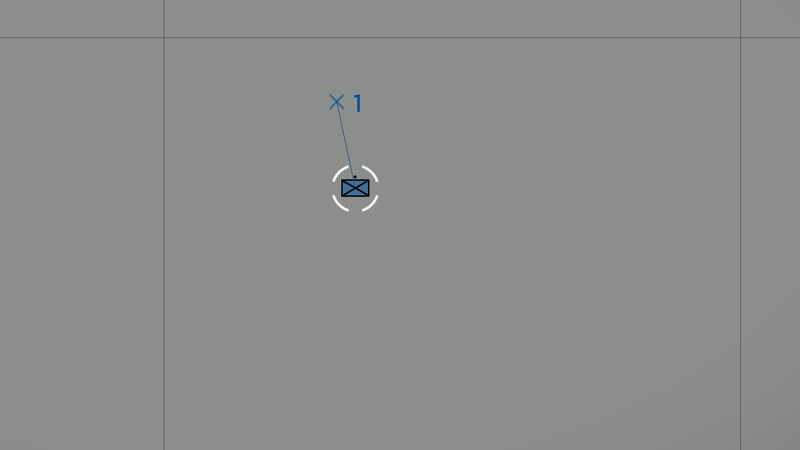 Hovering over the group markers in map view will also provide additional information such as condition and callsign of the group and name and rank of the group leader. Furthermore, current waypoints of the groups will also be shown on the map. They are indicated by an X symbol. 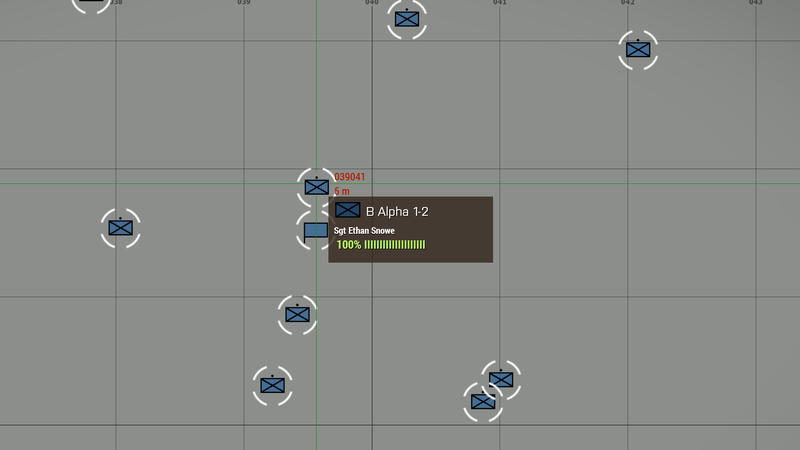 The cycle waypoint behaves a bit differently from what we are used to. The if a waypoint it set to cycle the group will actually never move toward it. Also timeouts and other waypoint properties are ignored. Instead, once the cycle waypoint is the last waypoint left, the previous waypoints are re-created.

In High Command, various unit types are indicated by an icon.

The High Command functionality can also be manipulated via scripts.

⚠
The following information in this section should be taken with a grain of salt. Some of the information might not be verified to be correct or complete!

There are more way to customize the High Command experience and behaviour, however, they are sadly hidden for beginners. Let us take a look! The following variables can be set in the High Command - Commander module's namespace. Given our module's variable name is BIS_HC_1.

Chain of Command can be enabled by setting BIS_HC_1 setVariable ["chainofcommand", true];

The code executed when the Create Task (see table above) is selected for a waypoint can be set with BIS_HC_1 setVariable ["onTaskCreated", Code, true];

Similar to many other Arma 3 features, High Command can be modded as well. Here are some modifications: