Vehicle in Vehicle Transport functionality was added in Arma 3 Apex expansion. For proper function it needs suitable transport vehicle with cargo space defined in model and in config. Transported vehicles on the other hand needs no special treatment - important is only their size (estimated from bounding box) and weight. There are multiple config parameters for both transport and transported vehicles which can be used for further tweaking of functionality. 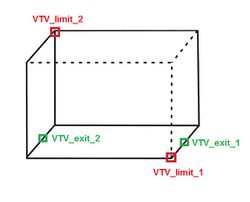