Stroybat this is virtual squad, which played and plays games Operation Flashpoint, Armed Assault, Arma 2, Arma3. Most of us playing together from moment of game Operation Flashpoint release, predecessor of Armed Assault and now Arma 2. In our squad you will find friendly and free atmosphere, no one constrains nobody, but everything is done for the long live of squad. Although we attempt to conquer, victory this is not main thing for us. It's pleasant pastime, for this we here were gathered. As in any association, even virtual, there are our drops and our takeoffs, our disappointments and our happiness, we selected our road, going on it, unknown for us where it will bring us, but this is our way we move this way together. If you are with us, arise next. 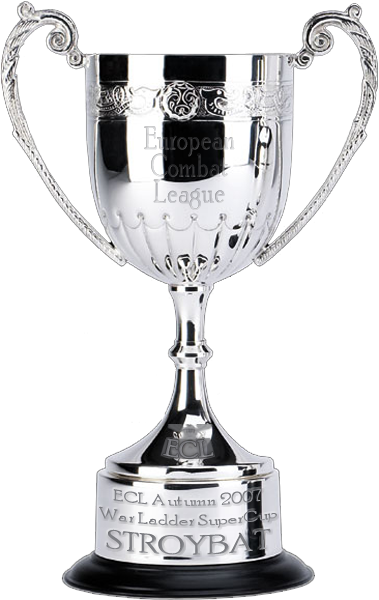 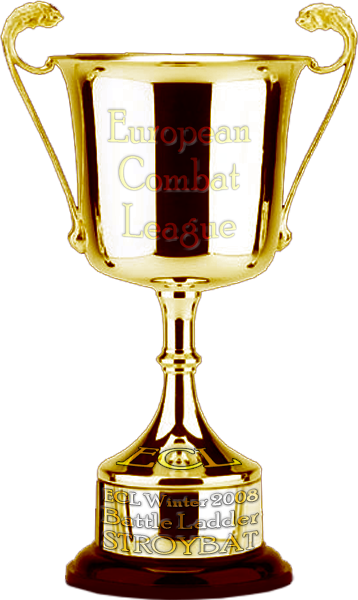 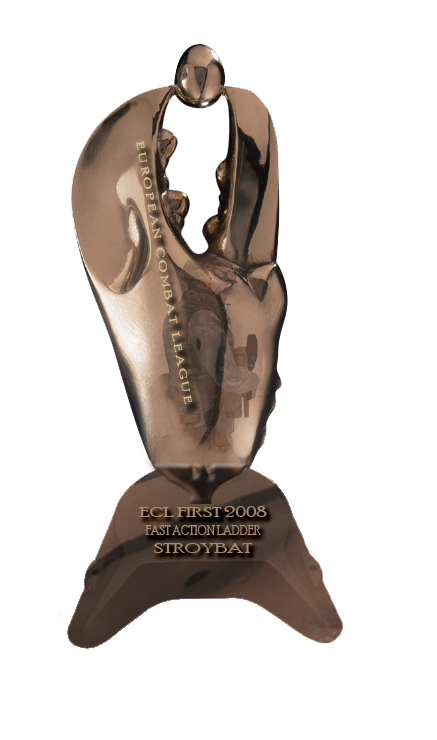 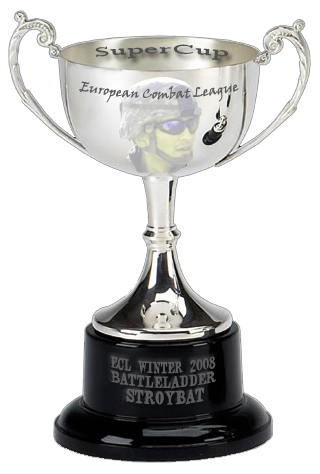