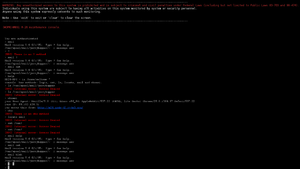 First please download the newstest version of Yoma tools at http://yomatools.be.
Hint: You find the download in the left navigationbar.

Once you have downloaded and installed YomaTools, add a new server with following data:

Press Download all mods to get all files, missions and campaigns (large button on the lower right).


You can also have a look at the different packages by clicking on in the
respective line and de-/select the files of your interest.

Here is a step by step guide.

Please head over to the OAC forum if questions remain. 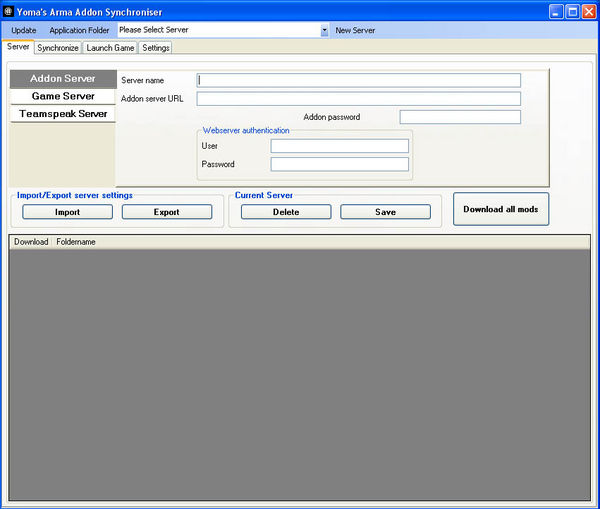 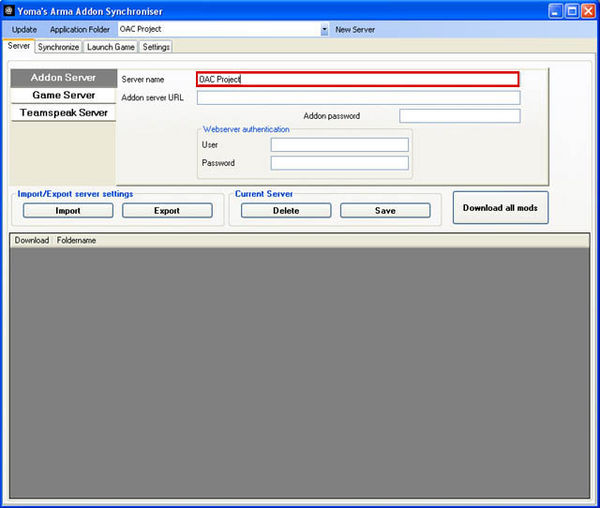 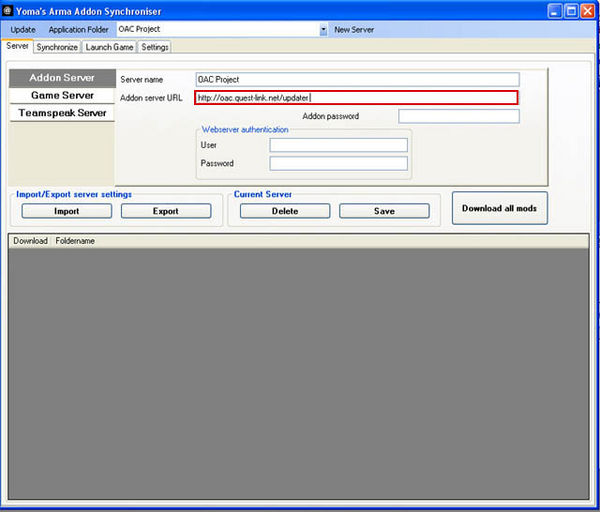 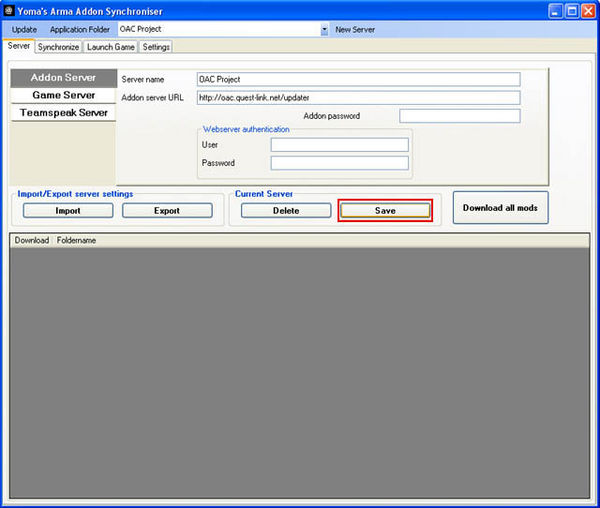 4. Now save the server settings on the save button. 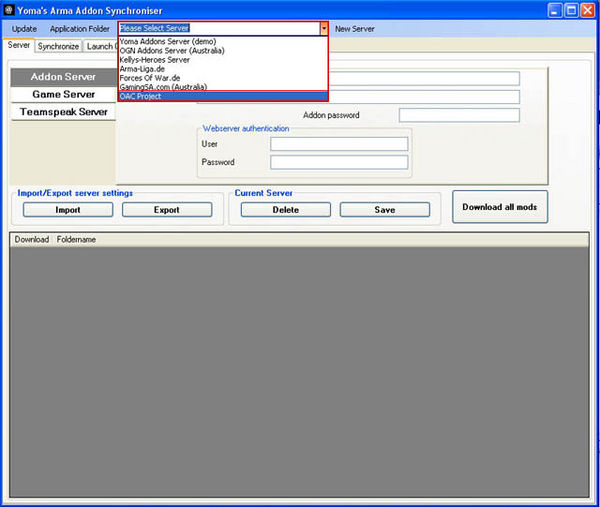 5. The OAC Project server is now available in the list box at the top. 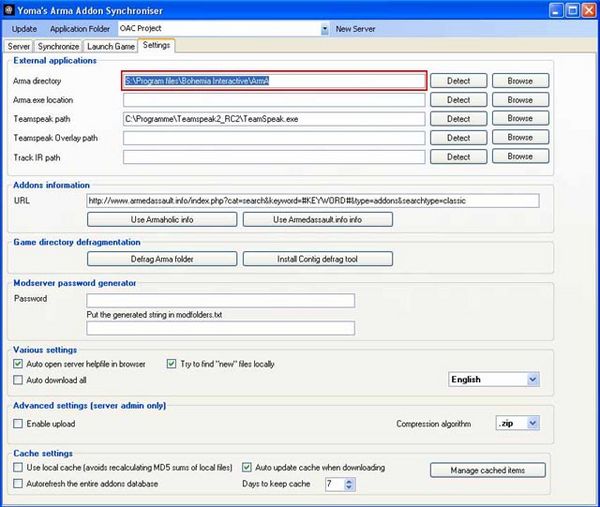 6. Next you should check Settings to verify if it found your ArmA directory.
Normally this works automatically. 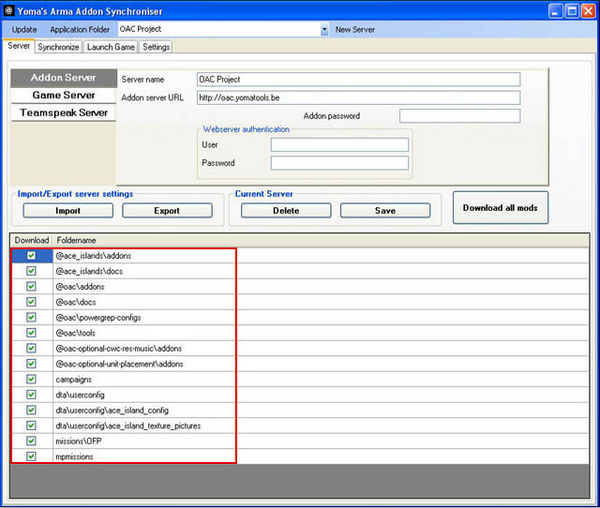 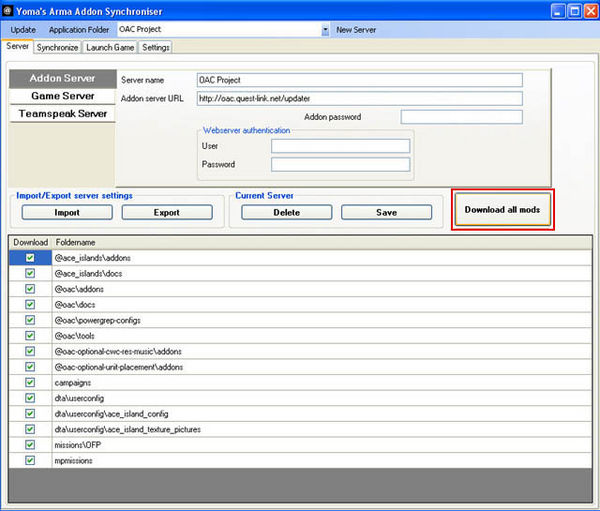 8. The last step is to click on the Download all mods button.
YomaTools will automatically download all files from the server to your ArmA folder and create the mod folders.

⚠
! Do NOT forgot to load the mod folders. YomaTools can do that for you in the Launch Game tab.
⚠
! Note that you need to download a few addons yourself, if you want to use the @oac-optional-unit-replacement.
Retrieved from "https://community.bistudio.com/wiki?title=User:Raptor&oldid=69677"