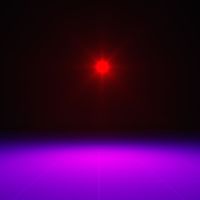 _lightpoint setLightAmbient [1, 1, 1]; // sets the colour applied to the surroundings

_lightpoint setLightDayLight true; // only for the light itself, not the flare

deleteVehicle _lightpoint; // as simple as that